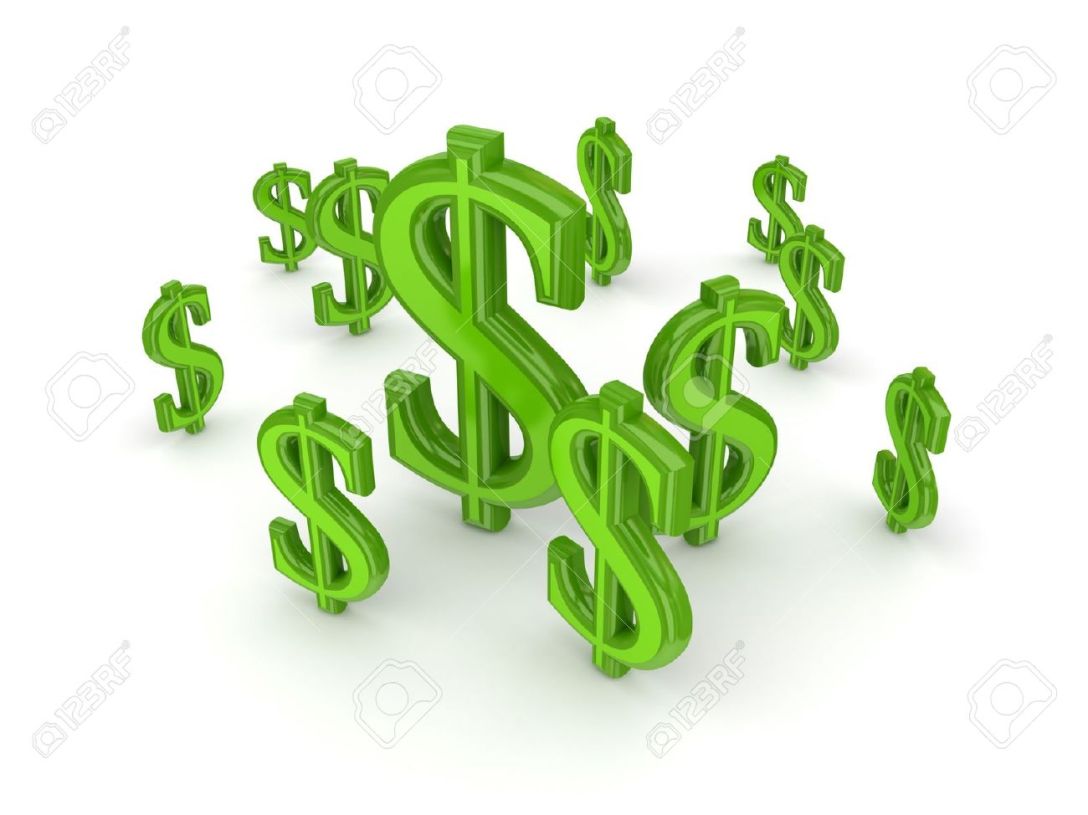 It’s been three months since the last time the presidential campaigns were required to disclose how much money they’ve raised and spent. Back in July, they revealed their second quarter totals to the Federal Election Committee, as required by law. By midnight tonight, they have to reveal what they’ve earned and spent in the third quarter. Just like polling, checking fundraising statistics is a great opportunity to see who has gained or lost momentum in the last three months. (Unless you’re Donald Trump, who doesn’t need anyone’s money and refuses to ask for it. Until he does.)

The second quarter results, remember, were quite telling. They revealed the following information about the campaigns:

1) At $120 million, Jeb Bush and his SuperPAC raised by far the most money. For perspective, consider that Hillary Clinton was second overall at $68 million while Ted Cruz was the second place Republican at $52.5 — less than half of Bush’s haul. That being said, $108.5 million of that was to his SuperPAC. Bush Campaign proper only raised $11.4 million, which was fourth highest “hard contribution” total behind Clinton ($47.5m), Bernie Sanders ($15.2m), and Cruz ($14.3m). That’s not nearly as impressive, and it was a reflection of his campaign — a lot of Wall Street and wealthy donor support, but there was little interest in him from large swaths of the Republican Party.

2) On the Democratic side, Clinton hit $67.8 million last quarter, 47.5 of which was earned by her campaign and 20.3 came from a SuperPAC. Sanders was a distant second at $15.2 million, all of which was hard contributions, as he has refused to allow SuperPACs to support him. Still, Clinton raised three times as much hard money as him. That reflects Sanders’s slow start as a viable candidate, but as we’re about to see below, this gap was considerably narrowed in the third quarter, which coincides with his rapid rise. After those two, the other three candidates — O’Malley, Webb, and Chafee — combined for three million dollars. I suppose it’ll be interesting to see how the three of them rank against each other. Kind of.

3) Top five Republican campaigns by hard money (no SuperPACs) from the second quarter:

4) Percentage of contributions that came from donations of $200 or less:

Okay, so that was last quarter. What should we look out for this quarter?

Some of it has already been revealed. On the Democratic side, the two leaders have revealed their hard contributions. Clinton raised $28 million, while Sanders was just barely behind at $25 million. Worth noting is that the 2008 Obama Campaign raised $20 million in the same quarter. In other words, Sanders is outstripping Obama’s pace from eight years ago when he took down Clinton. Even more impressive, just like quarter two, he’s doing it on the backs of small donors. Clinton is still winning the money race, but Sanders has more donors. Subjectivity will tell you which is preferable.

Republican fundraising totals have trickled in over the last week, but we’re still waiting for some of them so I’d like to wait another day before analysis. The big questions, though:

We should have answers by midnight tonight!

2 thoughts on “The Money Race”