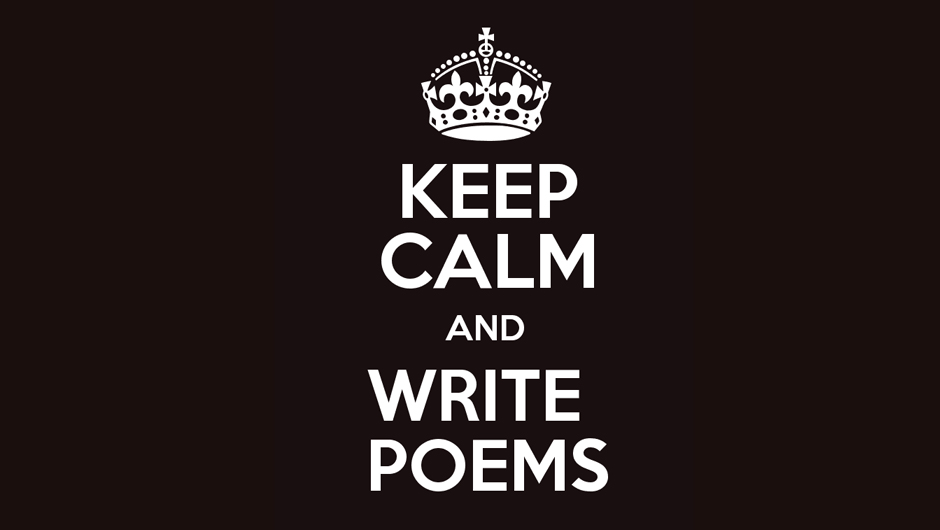 It’s been a dramatic week nationally, and I’m in the midst of a busy stretch personally. Let’s unwind with some poetry! You might remember my haikus from the Democratic Primary. (If so, my deepest apologies.) Let’s start with some more of those before entering into uncharted waters.

After that debate,
Fresh hell has been ignited.
Watch out, RNC!

Trump’s now “unshackled.”
I guess he wasn’t before?
Who can even tell.

Ryan and McCain,
Who withdrew their support, are
Now weak and foul-mouthed.

Wow, this looks bad.
I can’t say that I’m surprised, though.
Kellyanne Conway couldn’t even spin this,
If she were on the other side.
Looks like the DNC and media looked favorably on Hillary Clinton.
Even if you can understand why, it’s deceptive.
Although coordination is too strong a word,
Keen is not; the DNC wants to win, after all.
Still, their correct assumption that she’d win doesn’t absolve their favoritism.
—
Boy,
I‘ll tell you,
Let’s agree that the former president
Lacks the slickness of his younger days.
Could he be more of a
Liability right now?
I don’t know what’s worse: his sex scandals,
Nicely criticizing Obamacare, or
Terming Trump supporters as rednecks.
Once he was an asset, but now?
Not so much.

There once was a billionaire Donald
Who dabbled in marrying models.
On the edge of November,
He had a run to remember,
Until he bragged about women he fondled.

Dear Ken Bone, with your divine red sweater,
You have somehow made this year feel better.
You earned our love, our memes and endless rants
When we learned that your butt had split your pants.
No hateful or unfaithful online troll
Will ever troll away your gentle soul.
May your mustache live in all its glory,
While your outfit finds some inventory.
For Halloween we wanted to be you.
Rotund and crimson clad, our precious boo.
The greatest undecided we have known.
We are so grateful for the torn Ken Bone.

See you next time!
(When I promise I won’t rhyme.)

4 thoughts on “Presidential Poetry for America”